About Us
|
Our Staff
|
Why Choose Us?
|
Testimonials
|
Contact Us

In 1889 the C.R. Holeton & Son Furniture and Undertaking was located at 16 South Main Street. In 1928 the business moved to its present location at 126 West Park Avenue. The business was known as Holeton Funeral Home and in 1949, Alex N. Yuhasz became a licensed funeral director and embalmer after attending the Cleveland Academy of Mortuary Science. An addition to the funeral home occurred in 1958 and the funeral home provided ambulance services.

In 1969 James Alex Yuhasz became a licensed funeral director and embalmer after graduation from Youngstown University and the Pittsburgh Institute of Mortuary Science. The name changed in 1972 to the Holeton-Yuhasz Funeral Home. In 1974 Alex Yuhasz dies at the age of 57. Major building renovations, addition and redecorating occurred in 1979. Improvements continued in 1990 with a handicap accessible entrance, sound system and redecoration. In 1991 James Alan Yuhasz becomes a licensed funeral director and embalmer after graduation from The Ohio State University and the Pittsburg Institute of Mortuary Science. 1999 brought another major building renovation, addition and redecorating. In 2006 and 2008 we purchased additional adjacent property for parking and future growth.

In 2016, a porte cochere was added to the funeral home to provide families cover during inclement weather. In the spring of 2017 the interior went through a major renovation and redecorating. We removed the old, outdated wall paper, boarders and heavy drapery and replaced it with crown molding and wainscoting painted light and bright. We always feel it is important to provide the FINEST funeral facilities in our community. 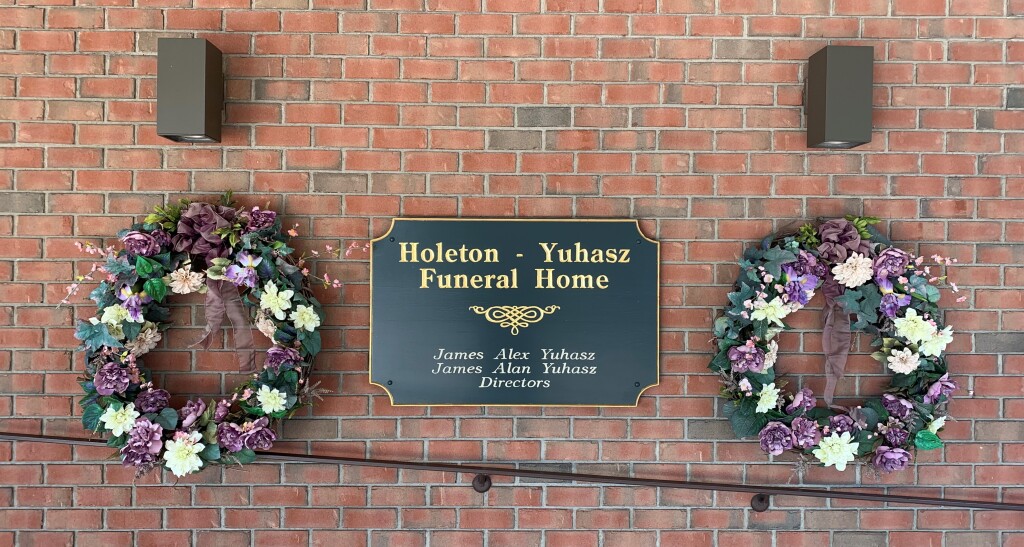 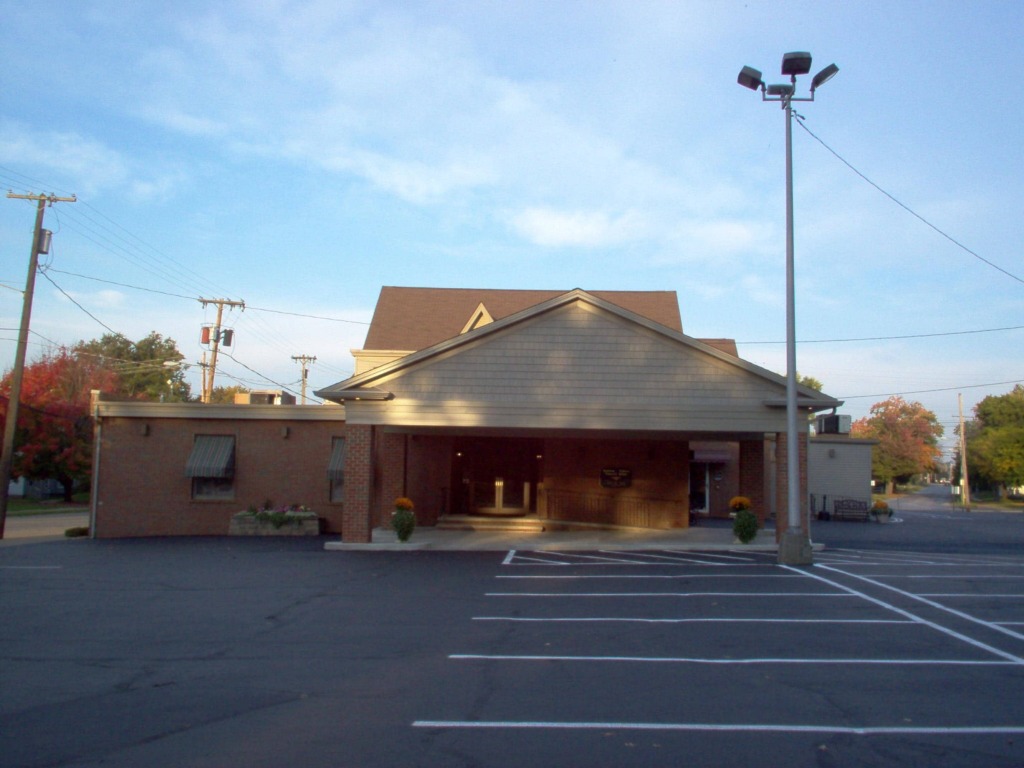 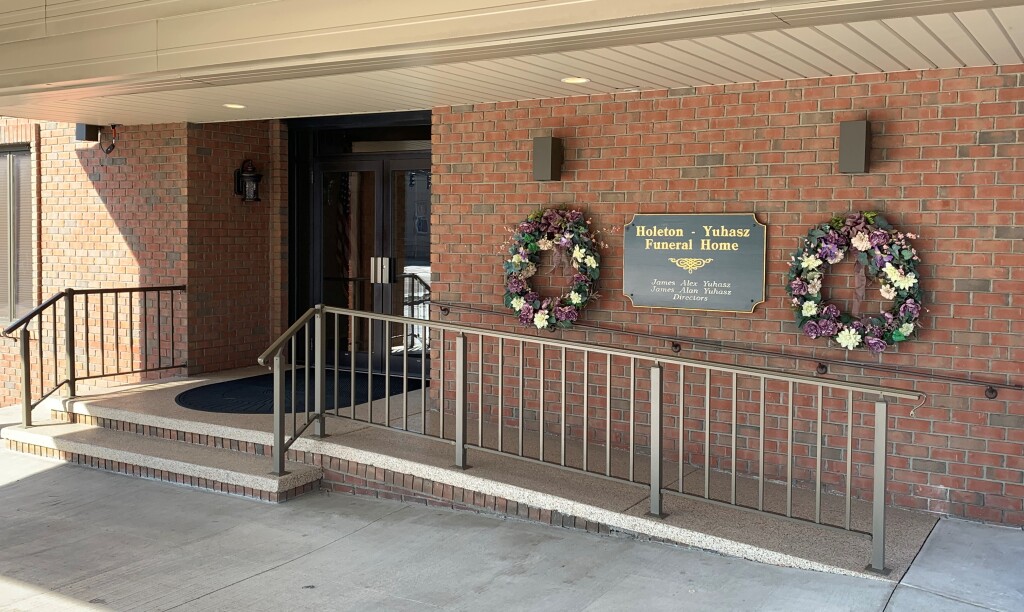 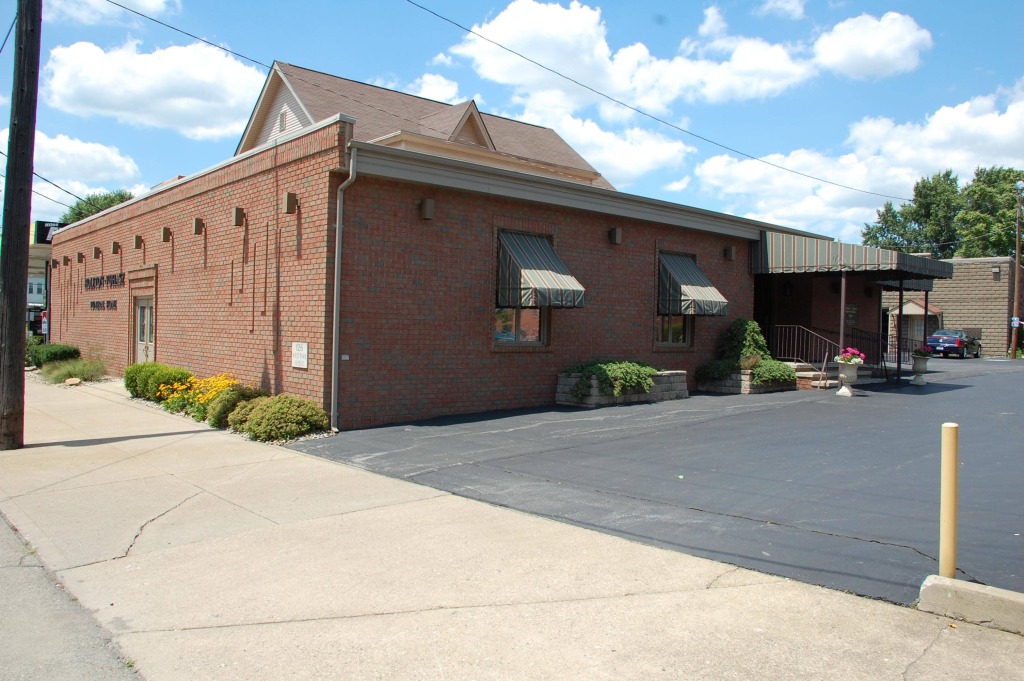 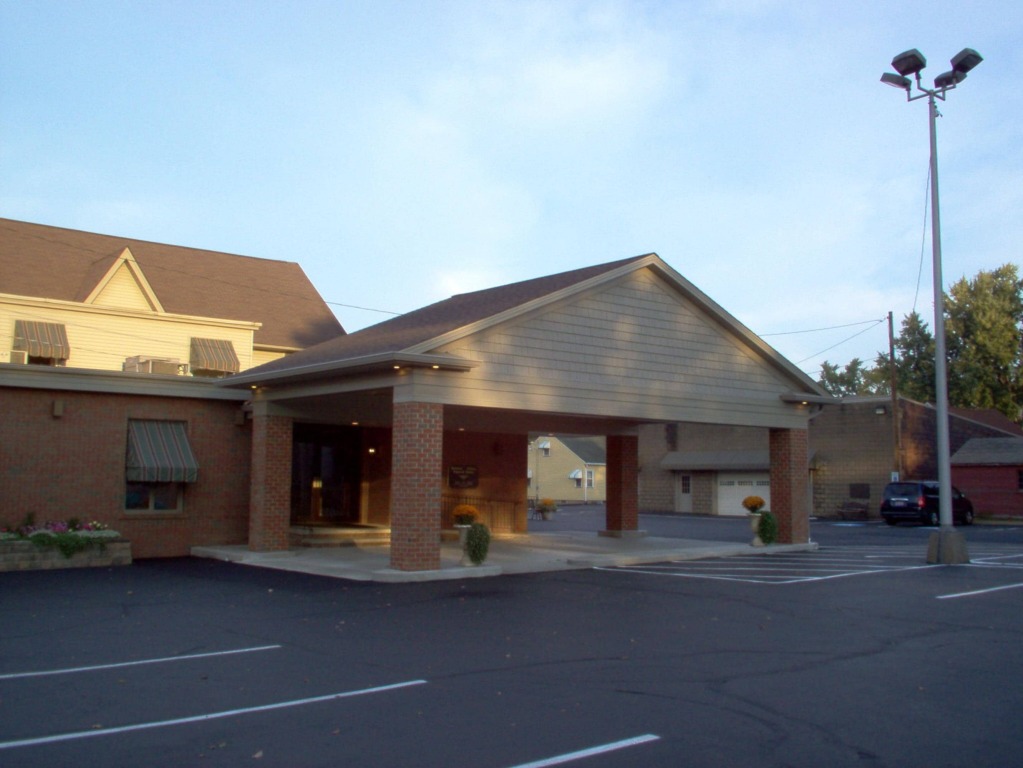 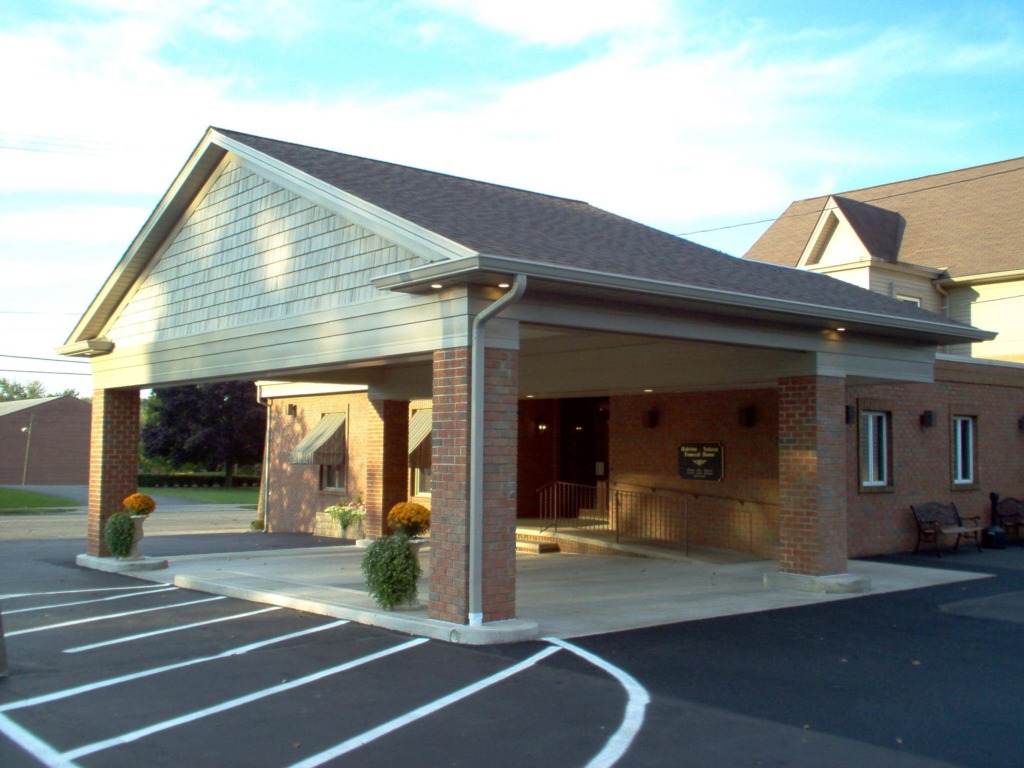 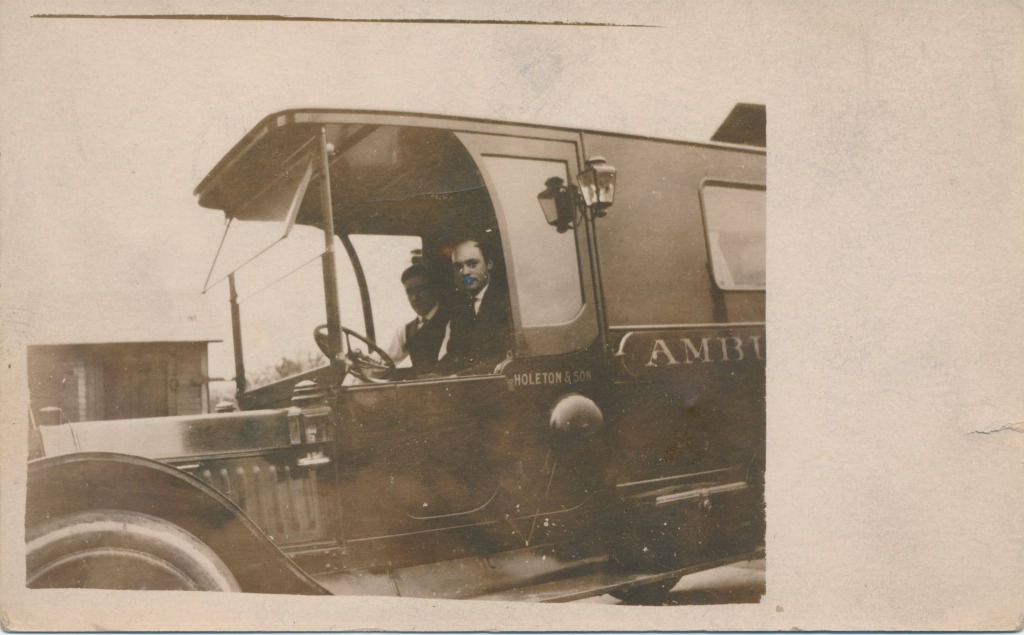 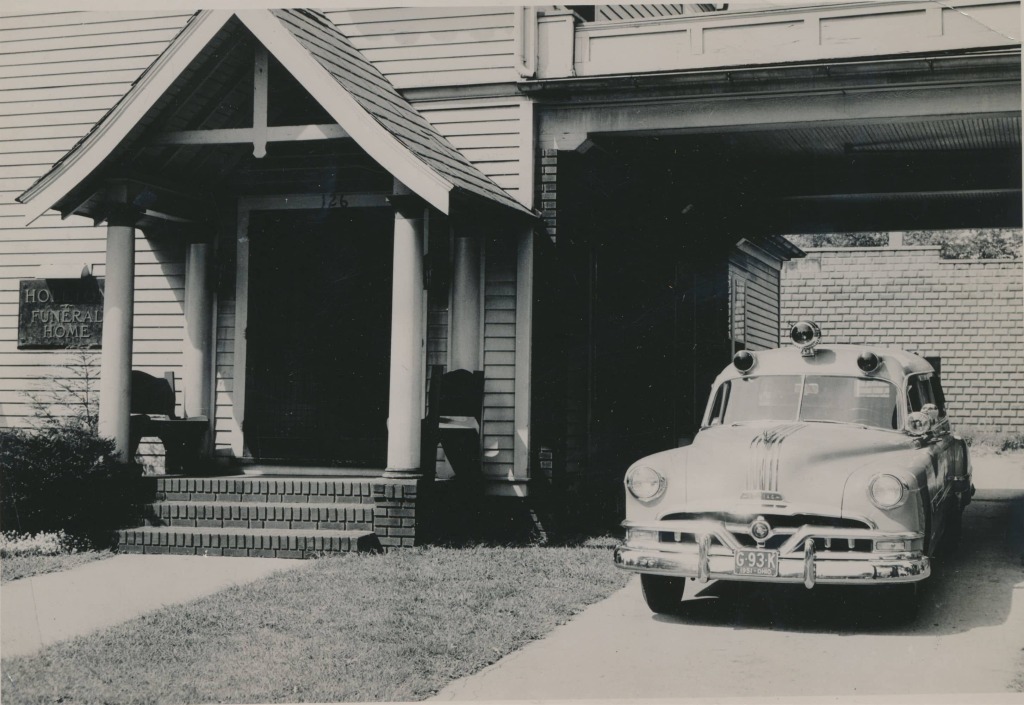 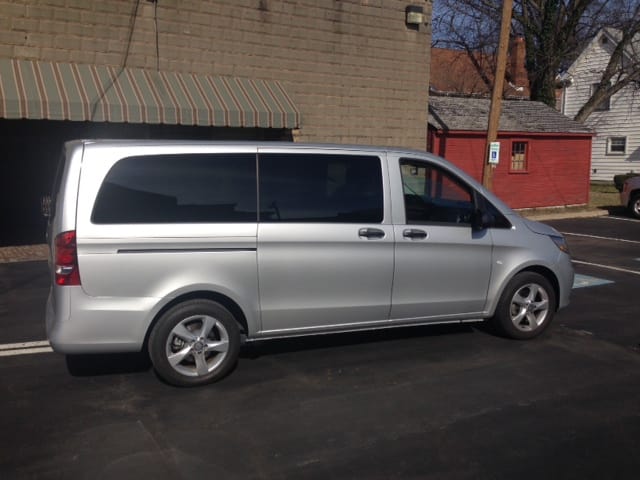 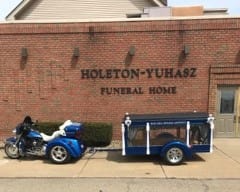 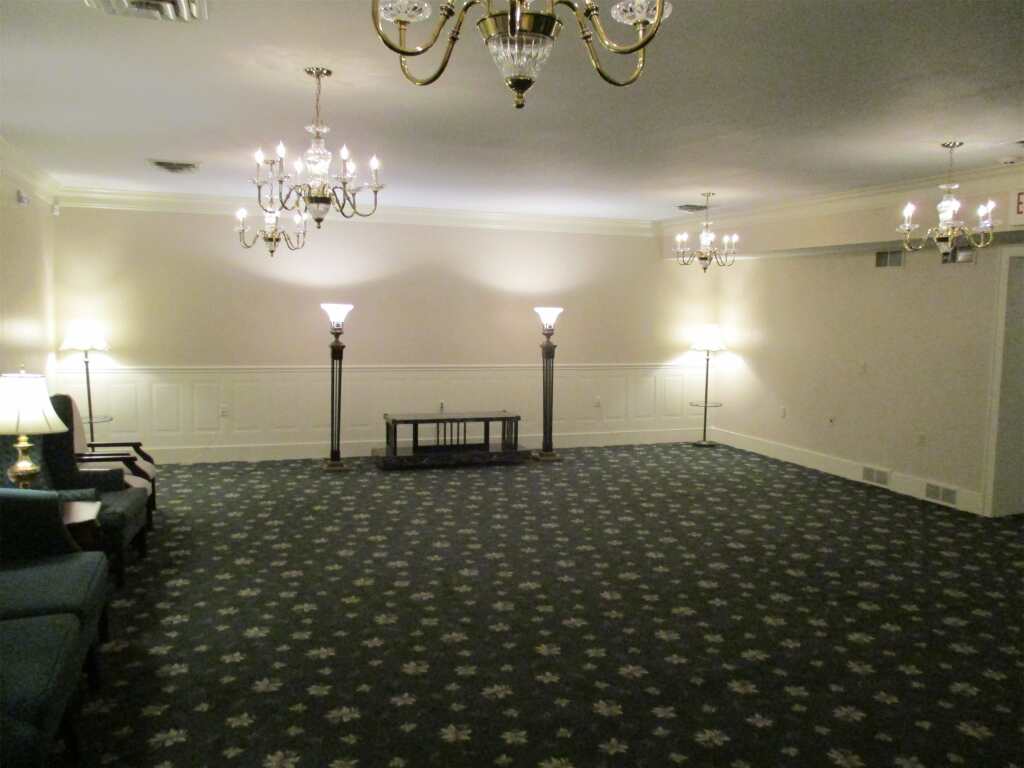 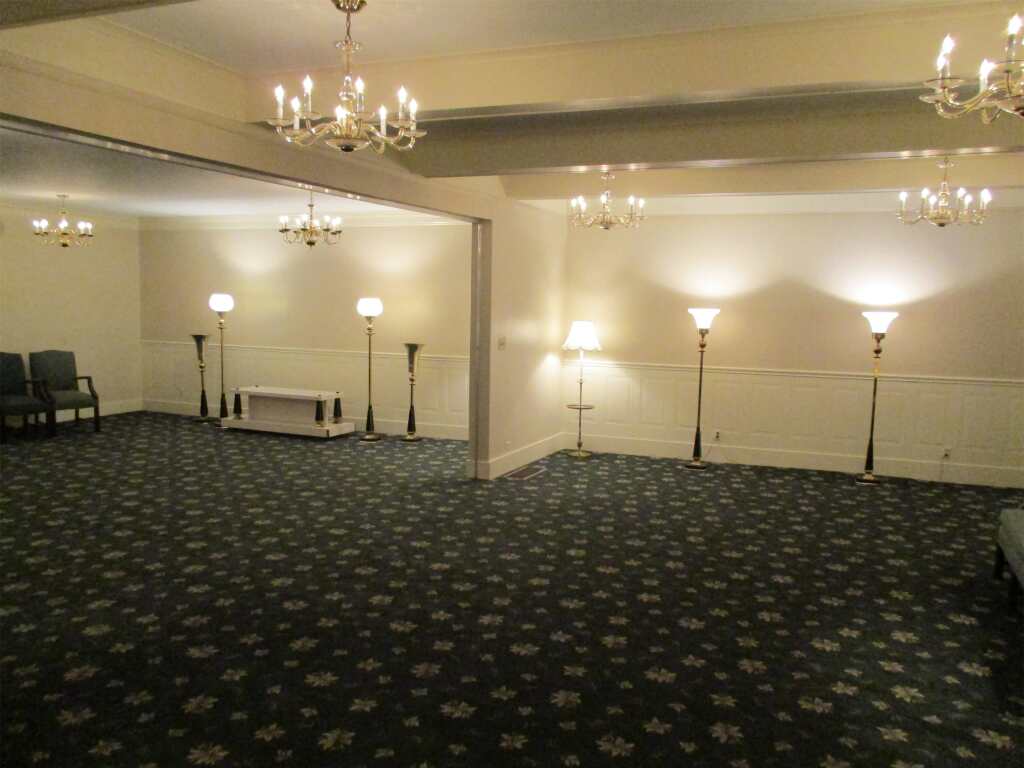 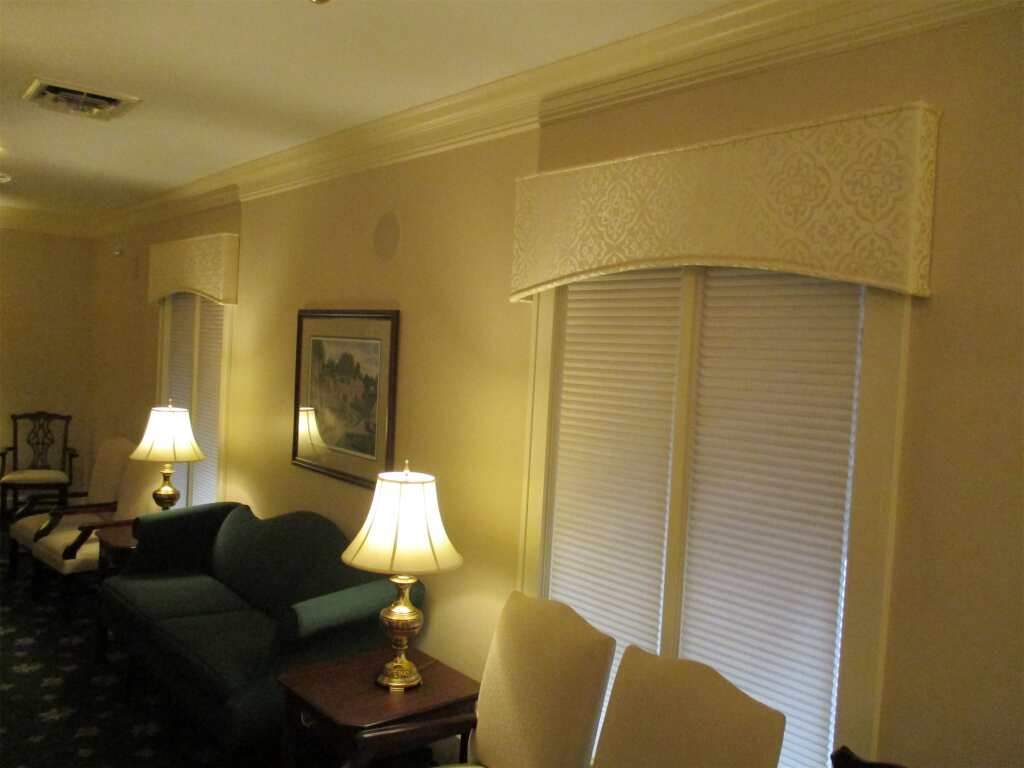 About Us
Our Staff
Why Choose Us?
Testimonials
Contact Us